Ever since their inscription, cryptocurrencies have managed to disrupt various fields. The main reason for the widespread popularity of cryptocurrencies such as Bitcoin and Ethereum is their decentralized nature.

Additionally, the Bitcoin price has soared up higher than that of gold. Had you invested even as little as $50 in 2009 when Bitcoin was created, you would have been a millionaire today.

If you still think that only computer geeks and shady people send and receive cryptocurrency, then you are completely wrong. Several reputed personalities around the world have admitted to having invested in these digital assets. Some of the most prominent names include entrepreneurs like Mark Cuban, Tai Lopez, etc.

Cryptocurrencies gained such high popularity that even entertainers and influences have started to invest in them. If you still have no clue why you would want to invest in these digital assets, read on to understand the various problems that they solve.

Why are cryptocurrencies so popular?

Cryptocurrencies were introduced into this world in order to provide a remedy to the way the centralized organizations such as the banks were misusing their powers. The worst part of this was that we had to pay the price every time one of the financial organizations messed up.

A classic example of this was the 2008 recession which hit the entire world and was centered around banks making the wrong decision. The most recent example of this is the YES bank crisis in India.

The YES bank crisis was a direct result of the bank offering more loans than it can afford. When the loan account holders backed out, the bank suffered a shortage of cash. This in-turn spiraled into the RBI having to reduce the per month maximum withdrawal from YES bank to just Rs. 50,000 which is approximately equal to $750.

Cryptocurrencies are run entirely by individuals which is why they are immune to such hasty decisions. While this was the reason for the initial popularity of cryptocurrency, the rapid growth in its value acted as a catalyst.

With the bitcoin price being way beyond that of gold, many people even refer to Bitcoin as the digital gold. Due to this sudden surge of bitcoin price, centralized organizations around the world started to feel the presence of Bitcoin in space.

You might now be thinking that the centralized organizations can simply shut down bitcoin and the other cryptocurrencies if they feel threatened. Read on to understand why this is not possible.

Shutting down Bitcoin and the other cryptocurrencies

Bitcoin and most of the other cryptocurrencies are powered by a revolutionary technology called the blockchain. Blockchain can be thought of as an account book that keeps track of all the transactions that were made on that particular network.

However, unlike an account book whose entries can be manipulated and pages can be lost, it is impossible to lose any transaction on the blockchain. This is because the blockchain technology is immutable and open for everyone to view.

The blockchain of a particular cryptocurrency such as Bitcoin is run on hundreds of thousands of different computers around the world. In order to shut it down completely, every single node needs to be shut down and this task is simply not worth the effort.

Additionally, due to its decentralized nature, the cryptocurrency blockchain is always up and running. This is not the case with centralized currencies which often the centralized server of the bank goes down and takes the entire network with it.

Why should you invest in cryptocurrency now?

Apart from being failure proof, cryptocurrencies are extremely fast. Especially when it comes to cross border transactions. Additionally, you need not have to pay the huge fee that comes along with such a transaction.

While these are all great reasons to be investing in the crypto market, with the Bitcoin reward halving approaching rea fast, we can expect the rise in its value very soon. As history has already shown us, this will also lead to an increase in all cryptocurrency prices.

So, make sure that you try out cryptocurrencies and only after you are truly satisfied with its offerings, you can go full-fledged. 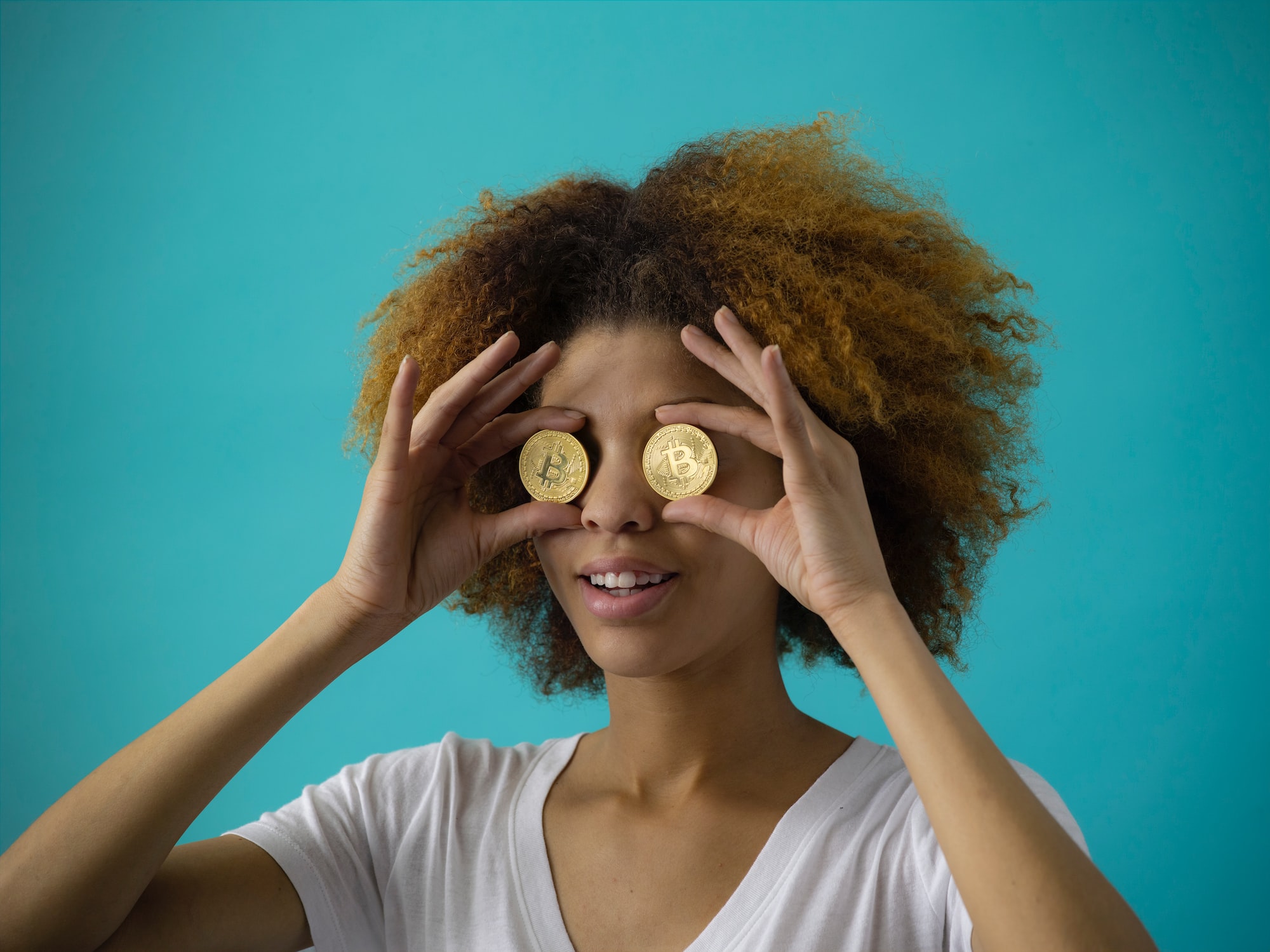 Cryptocurrency always has a way!